We Support you for Living the Dream 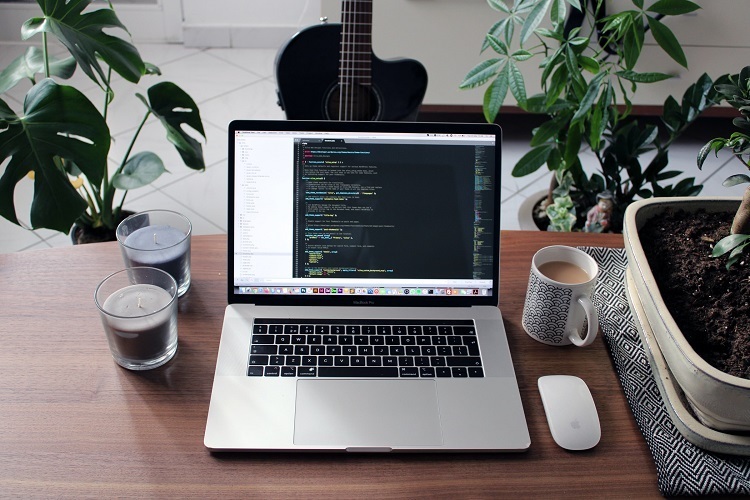 Ever since its release in May 2018, the popularity for Google’s new TypeScript Framework Angular 7 has skyrocketed. No web developer can deny the fact that Angular is destined to be the new future of enterprise-scale web applications. The new version is lighter, faster and easier.

Angular is a platform that empowers web developers to create single page applications (SPAs) and highly interactive and responsive UI and web pages. It combines:

The platform not just targets web browsers but also native mobile apps. Hence Angular is the hottest thing in the industry.

Angular 7 outshines and outperforms any other platforms as it is packed with unique and revolutionary features which makes it simpler and faster.

The highlight is ‘Angular elements’- Angular 7 is the first version to support Angular elements fully. This feature makes Angular cross-compatible as a web developer can now use Angular components in other environments, such as VueJS app or a simple jQuery app. To put it simply, any component created in Angular 7 can now be picked and used in any HTML page. This has truly made life easier for web developers.

Is it challenging to learn Angular 7?

The only downside of Angular Training, when compared to other platforms, is its steeper learning curve. But in the longer run, all efforts you put into master Angular is worth it and will get rewarded. Angular web development courses are in great demand in the industry. Anyone who aspires to build a career in web application development should take up a course in Angular. Online courses are easily accessible these days. Zeolearn provides one of the best-tailored courses that can be customised and scheduled according to our availability. The course is designed in such a way that learning is by example—we get hands-on experience through live projects guided by industrial experts. A major perk is a downloadable courseware and access to an extensive code base provided by Zeolearn. The course is divided into 27 modules where you get introduced to:

Along with exercises on how to build end-to-end, working applications. On the finishing of the course, we get to make our own application using Angular 7 and deploy it using Angular CLI and will receive a course completion certificate that is highly valued.

The use of VR in employee training

How to Publicize Your Online Business

Ben Shaw - November 19, 2022 0
The best way to grow a business is by getting your name out there, so that it’s top of mind for your target audience....

Ron Carroll - August 29, 2022 0
Dedicating yourself to your own restaurant can be a profitable investment whenever you choose the right place, have a reasonable gastronomic knowledge and, above...

Ron Carroll - August 28, 2022 0
Web hosting is essential to the success of your website; however, the process of choosing the right company for the job can be quite...

When Are Portable Toilets Needed To Be Hired

4 Ways a Business Coach Can Help your Company

What the Best Pump Station Installation Teams Can Do for You

Let Your Business Outshine the Competition

Three Reasons to Get Your Scrum Master Certification