Not everyone has the same goals in life, and not everyone achieves their goals the same way. Sometimes negative events can lead a person to discover what they were meant to do. For some people, it starts with deciding to leave the daily grind. For others, passion gets turned into a project. Below are five people who found their niche.

A bond trader in Chicago, Brandon Stanton lost his job in 2010 in the midst of the Great Recession. Before being fired, Stanton bought a camera and began photographing the city in his spare time.

He decided to pursue a career in photography.

While touring the US, Stanton found New York to be an ideal setting for his photographs. He started Humans of New York, a Facebook profile, which he now runs full-time. He amassed 10 million likes and published a best-selling book, also called “Humans of New York”.

Mark Christy and his wife Nives left behind careers as a creative director and a makeup artist to lead a nomadic lifestyle.

The Philadelphia couple quit their jobs, sold or donated most of their possessions, and spent two months building a camper out of a military trailer. They then set out on the road. They wanted to travel when they were still young (both are in their thirties) and active.

The couple and their dog normally set up camp at a single position locale for a few weeks, surrounding themselves with nature. They cook and sleep in their camper, though not venturing too far off the grid, as they make money off of their website, Camp Trend. The site profiles long-term camping aficionados writes about camping apparel and equipment and showcases outdoor lifestyle through their original photography. They also occasionally freelance in their previous lines of work.

Living 67 miles north of the Arctic Circle in Alaska, Erik Salitan’s life is certainly not everyone’s cup of tea. He moved to Alaska at eighteen to escape a monotonous factory job.

Salitan lives off the land, eating only meat he hunts himself and heating his home with firewood he chops from the surrounding forest.

The National Geographic Channel features him on its “Life Below Zero” television show. He has become a business owner, operating Bushwack Alaska Guiding and Outfitting, which offers hunting and other year-round wilderness adventures.

Donald Pettit wanted to be an astronaut since he first saw John Glenn go into space. After twelve years as a rocket scientist and three rejections, he finally was accepted into NASA’s rigorous space program.

He got on his first mission in 2002, spending six months in space.

As a photo enthusiast, Pettit took hundreds of thousands of space photos, looking back at the Earth and into the cosmos.

He also created a YouTube series called “Saturday Morning Science,” which involved space-based experiments, including a memorable one that used Angry Birds dolls to exhibit how parabolic force works.

Vanessa Selbst is the highest-earning female poker player ever. She has accumulated $10.5 million in winnings.

Selbst took a break from poker, graduating from Yale Law School in 2012, where she vowed: “to fight for racial injustice and economic equality.”

She still travels and wins at poker, but in her spare time Selbst now works with Venture Justice, the foundation she established, that encourages racial and economic justice.

For those looking to live their dream, use a holiday photo card template from Mixbook to send to your friends and family. Its ease of use, online convenience, and superior customer support make creating Christmas and other holiday photo cards a dream. 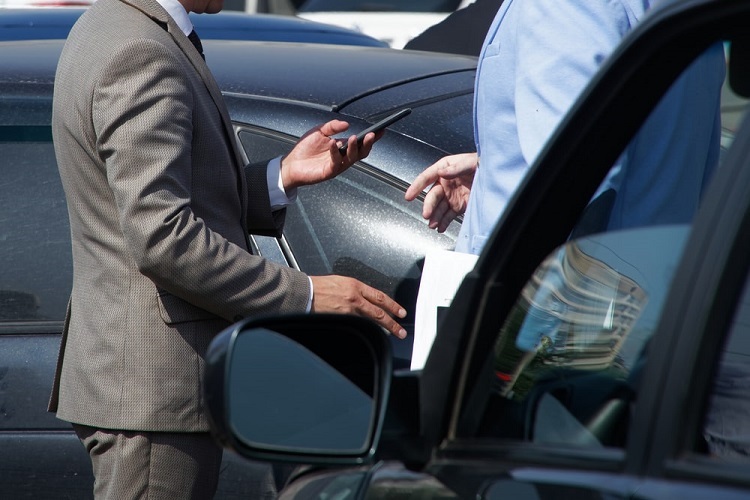 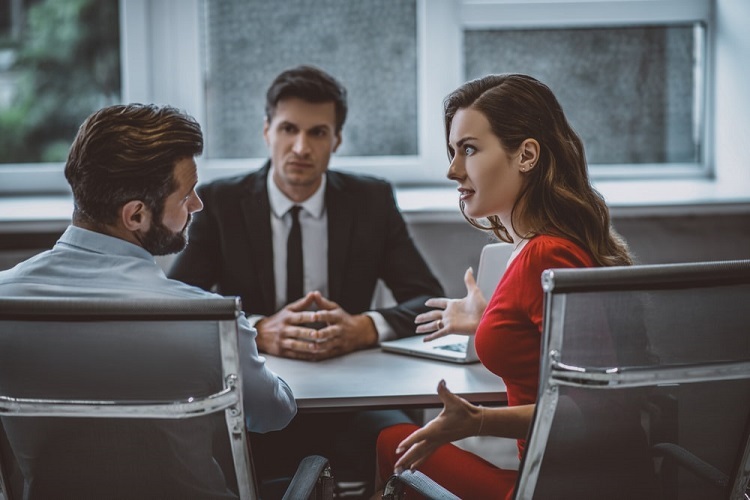 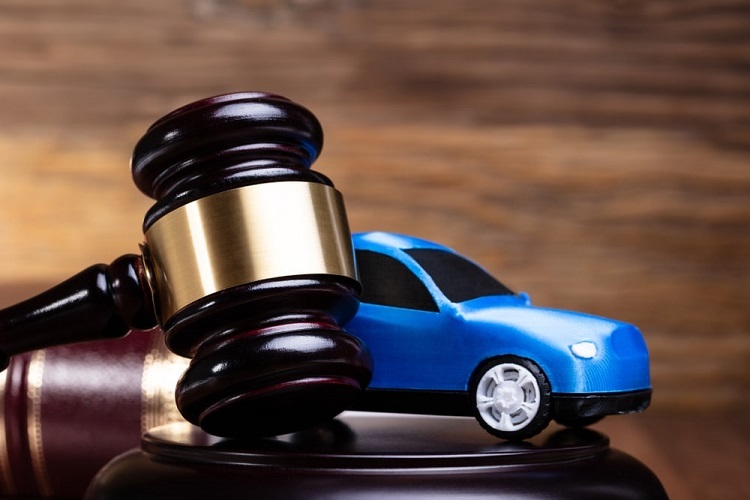 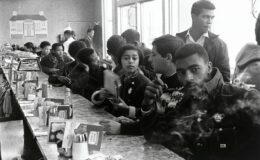 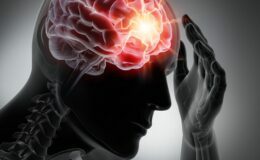 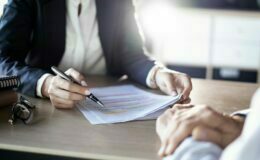