In criminal cases, defendants and plaintiffs build their respective arguments based on the evidence obtained. Crime investigators must take great care to gather, preserve, and record evidence that could help establish the facts surrounding a criminal case. But, evidence is important beyond the trial. A good Rochester criminal defense attorney like King Law knows that evidence gathered during a criminal case should be reserved for posterity to make sure the accused person’s due process rights are fully observed.

The government must properly collect and preserve evidence in a criminal case to fulfill the obligations stated in the Sixth and Fourteenth Amendments to the Constitution. Criminal defense lawyers will examine the evidence, as well as its collection and preservation to ensure the rights of the accused are respected. Keep reading to know why it is important to preserve evidence in a criminal case:

The authorities in charge of investigating criminal cases will use evidence gathered to establish major facts about the case. Because of this, the evidence must be collected correctly and in accordance with recognized standards. Evidence that is not gathered correctly will lose its credibility and may not be admissible in court. An experienced defense lawyer will question the evidence’s credibility as well as the integrity of its collection and preservation.

A criminal defense lawyer can examine the evidence presented against their client and question its credibility if it wasn’t correctly gathered and preserved. And since the defendant may have evidence to submit that can be used to establish an alibi, this evidence must also be preserved to maintain its integrity.

Kinds of Evidence to Preserve

Evidence that supports an alibi is a kind of exculpatory evidence that must be preserved. This could include any statements or materials that suggest the accused wasn’t in the location where the crime occurred at the time it was committed. Other types include recorded statements of the accused or witnesses, 911 call recordings, photos, blood samples, and other tangible evidence from the crime scene. Sometimes, law enforcement may have to preserve notes of their investigation; however, this duty may extend just to notes that record an interrogation of the accused.

What Happens if Evidence is Lost or Destroyed?

Should the prosecution lose or destroy evidence, the defendant must raise the issue. They must show the government violated the duty to preserve evidence and that the evidence was material and exculpatory. If the defendant succeeds, it is likely that the court suppresses the related evidence or limit testimony about it. Sometimes, the court might even dismiss the case.

This infographic was created by Michael Page, a recruitment agency for job site superintendents 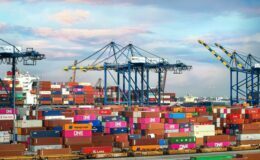 How Do Virtual Offices Revolutionize Businesses?

Find out what you need to do to check your DA today! 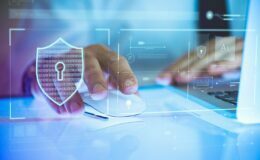 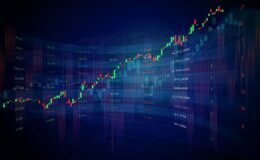 The benefits of listed options in the UK 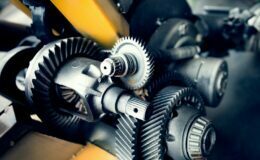